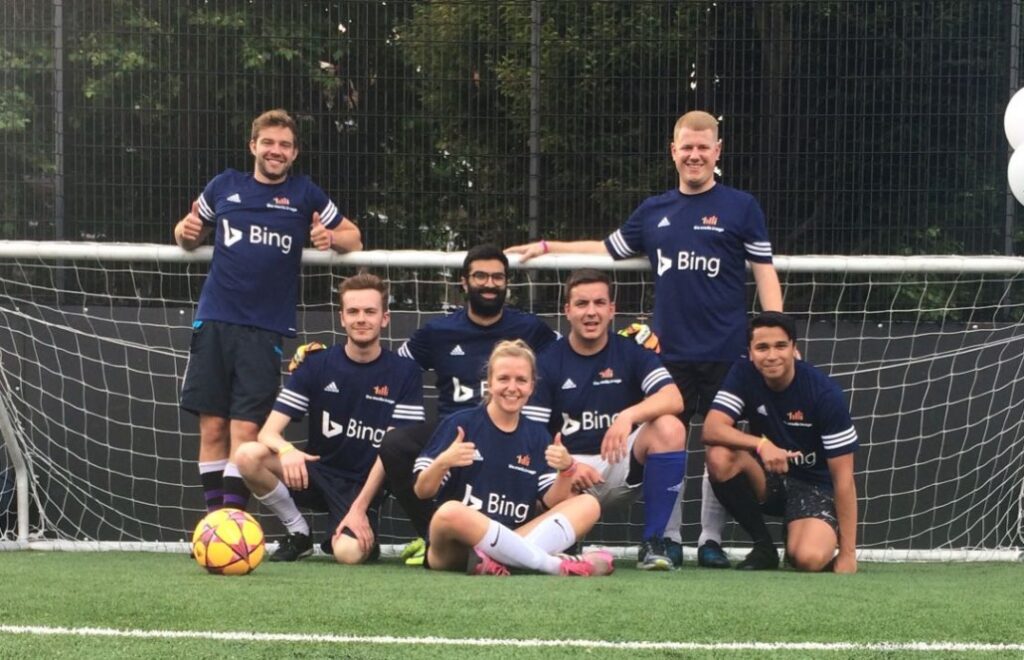 16 teams started the day off with high hopes of winning.

Next year we will be back to contest again…. one thing remained the same….

The Media Image opens up its Cape Town doors!