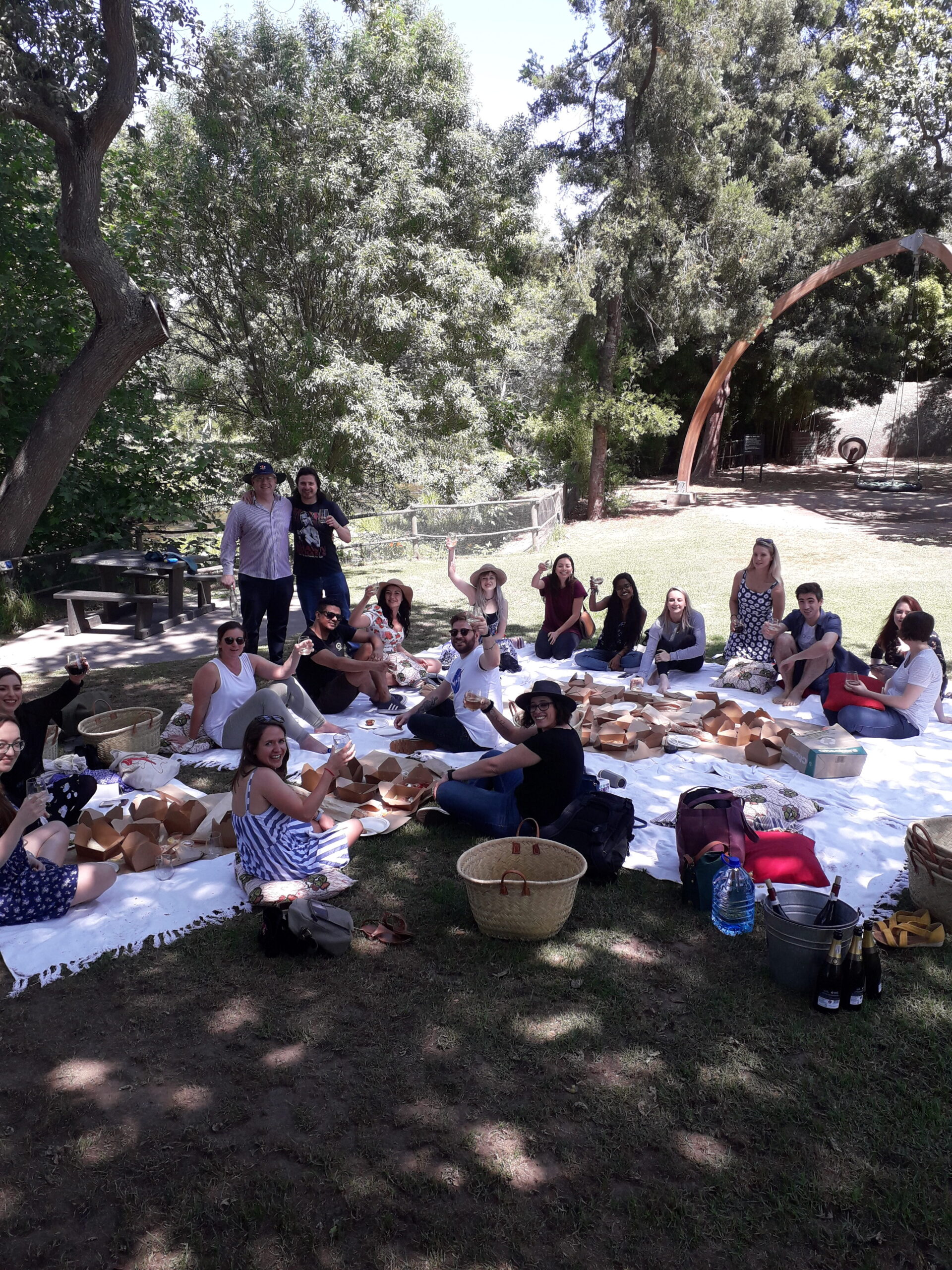 It was with great anticipation that an away day was announced for the South Africa ‘office’ for the 21st of October. 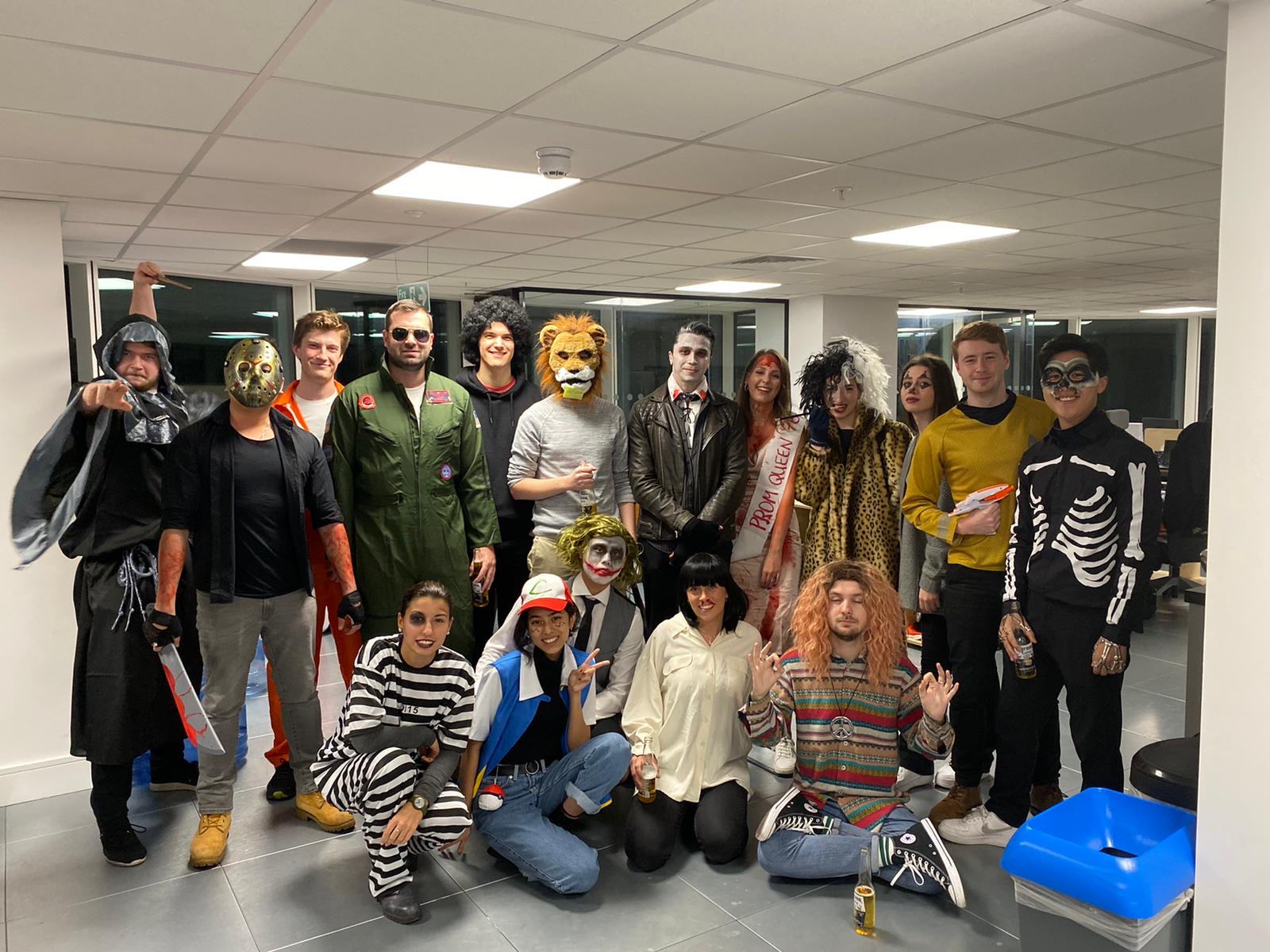 Last Thursday was Halloween and the bright and talented members of TMI were preparing for an evening to remember. Karaoke! Over the years it has become somewhat of a tradition. 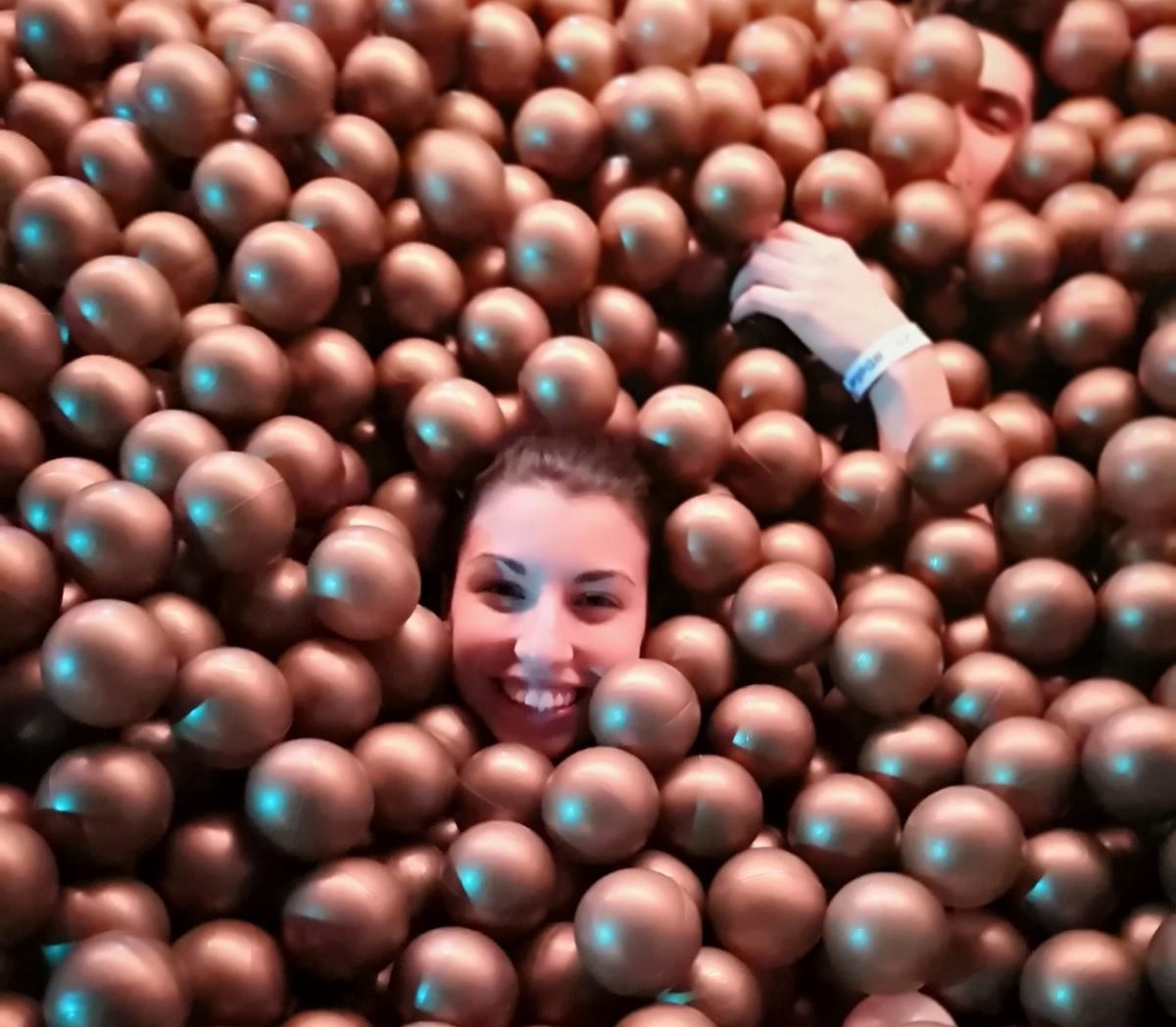 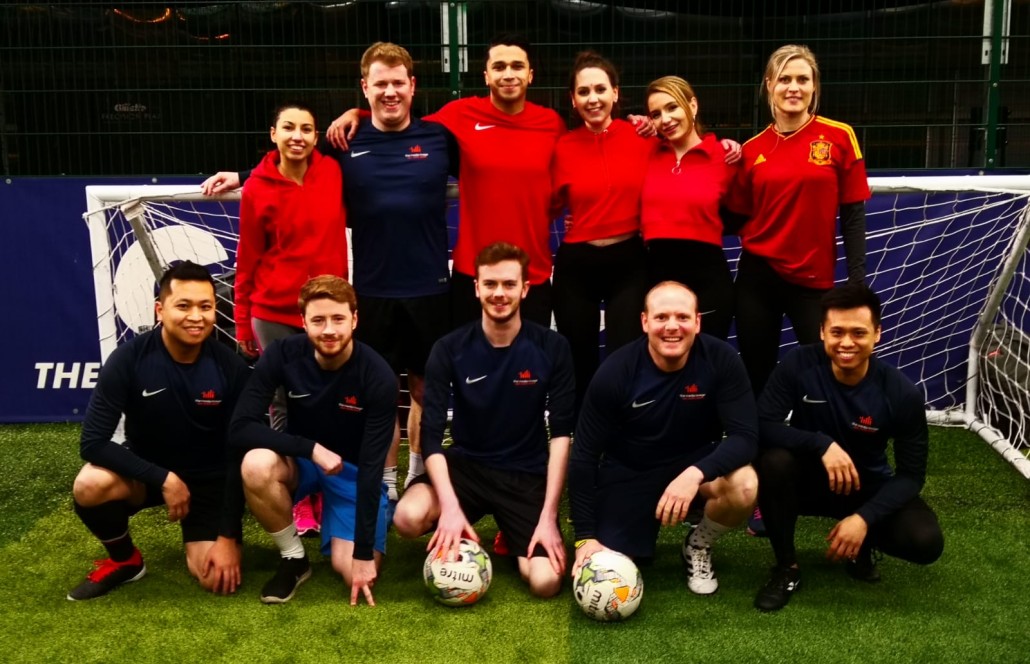 Still euphoric from a dominant winning streak against Green Park Content, the boys of TMI exhumed an air of superiority and arrogance in the build up to the game against the ladies. The first half was tight, with the defensively minded ladies formation regularly frustrating frontmen Jackie Yen and Alan Ngo. Agile Romanian winger, Ilinca Prodanel, made history by being the first TMI female player to score against the TMI boys, which she celebrated in the most dramatic fashion. Hungarian striker, Teodora, was not to be outdone and contributed with a goal of her own later in the game. 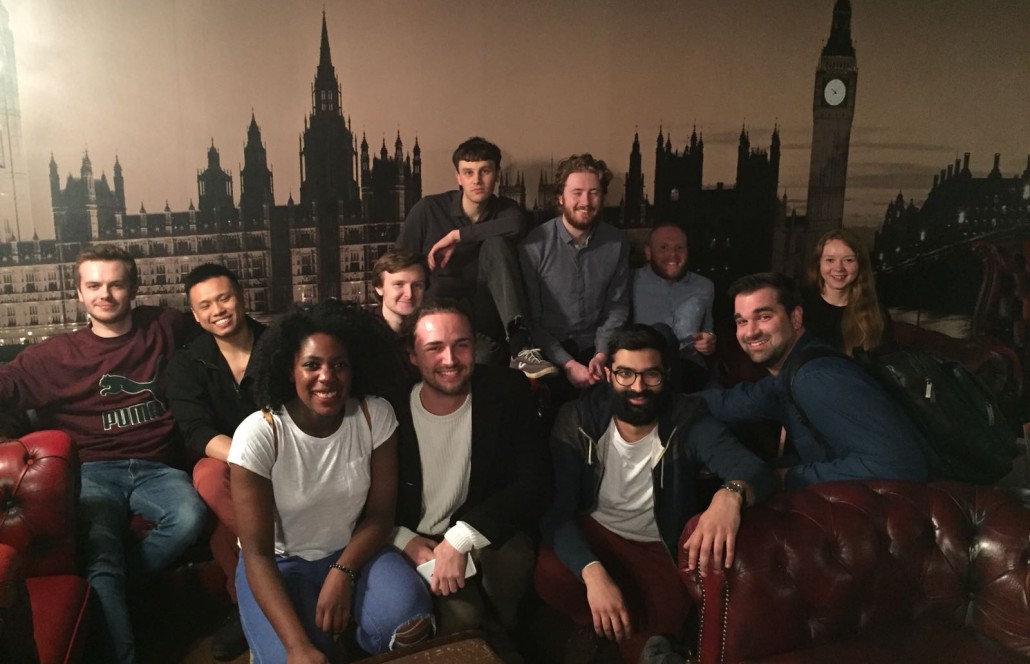 On March 29th, a cold and gloomy day, the TMI office set out on a dangerous, yet intriguing journey of getting rich in a quick, Ocean\’s Eleven style through an organized bank heist of stealing her Majesty\’s sacred jewels. 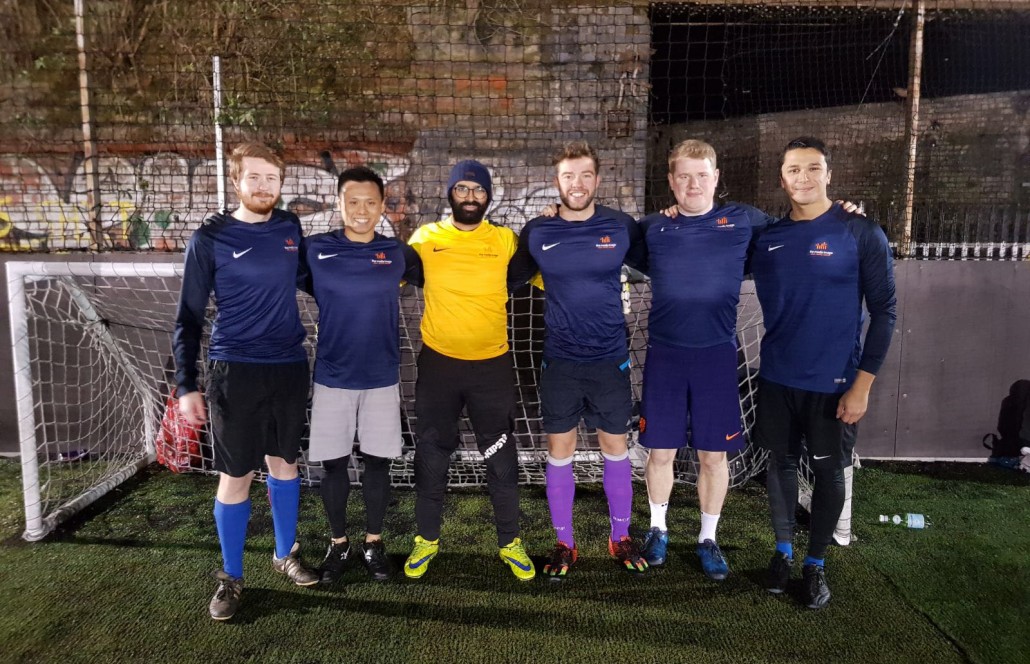 With the absence of several key players, TMI were forced to take a depleted squad to face Chicago Trading Company for an icy Monday night fixture in Shoreditch.