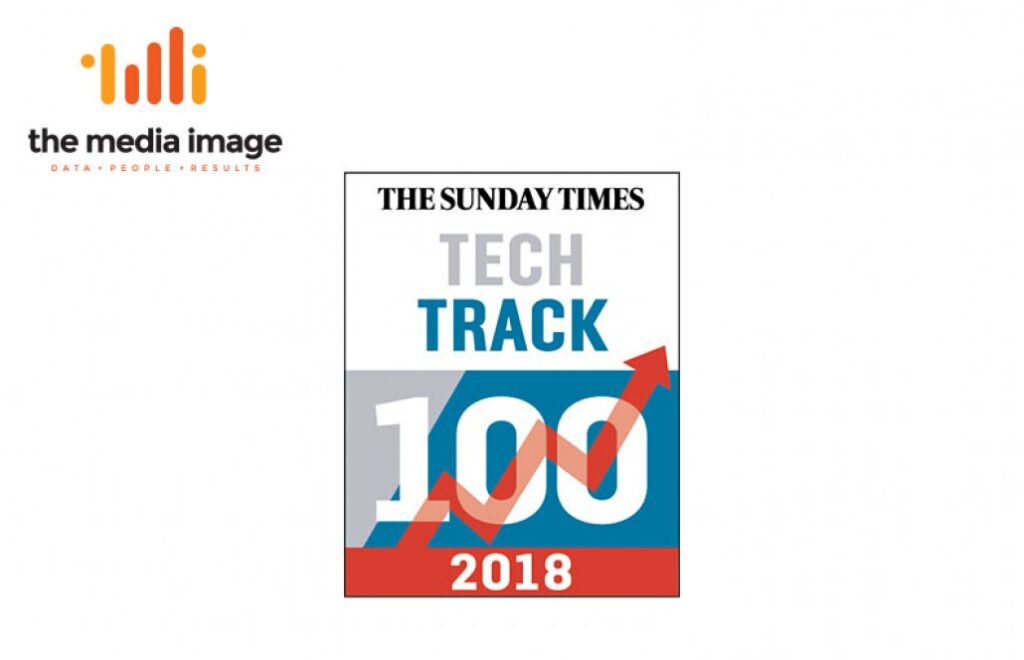 We are set to move into our new headquarters in the burgeoning Nine Elms district in a few weeks. We have a client base and offices stretching from Scandinavia to South Africa and notable expansion in our core UK and US markets. We are about to launch our consultancy arm with multinational clients like TUI, Avon & Air Charter Services amongst a growing list of satisfied customers.

However, my personal award for the most significant, and indeed emotional, milestone goes to our 4th listing in the The Sunday Times Hiscox Tech Track 100.  Apart from a baseline turnover entry requirement, the Tech Track 100 is all about revenue growth. This pitches TMI against the crème de la crème of Britain’s fastest growing and most innovative tech startups.   We need to talk a little bit about growth to understand the magnitude of TMI’s 4th listing. But more importantly we need to talk about compounded growth – growth on growth.  Albert Einstein famously said, “Compound interest (growth) is the eighth wonder of the world. He who understands it, earns it … he who doesn’t … pays it.” Take for just one example the former economic wallflower that is Ghana. This year it is the fastest growing economy in the world at 8.3%. A bit of simple maths will tell you that, at this rate, Ghana’s economy will double in 8 and ½ years. The UK is scheduled to grow 1.3% this year. Obviously, it is a very much more sophisticated economy but, at that rate, it will take 55 years to double. Einstein was onto to something.

Now, given that TMI was founded in 2008, we must celebrate a few other odds-beating milestones to contextualise our 4th Tech Track 100 listing. According to  Bill Carmody, founder and CEO of customer retention firm Trepoint, in an article he wrote for the premier startup magazine Inc.com, “I can remember the first time I heard that 96% of businesses fail in ten years. I was shocked and upset. How can this be? Most people are smart and if they have taken the risk to go out on their own and start their own company, they are willing to take calculated risks. If your company is a decade or more old, then congratulations, you’re one of the 4%!” So TMI has successfully ticked that box.

Next we need to note that according to a Financial Times article in October 2017, “London has the lowest rate of start-up survival in the UK: only 50.1 percent of companies formed in 2013 endured for three years.”   Well here we are in 2018, alive and kicking against the odds. So if the Tech Track 100 is about exceptional growth even amongst companies growing exceptionally then let’s put some numbers to TMI’s legacy here. In the 4 years we have made the list TMI’s revenue has grown 250%. That’s 36.8% compound growth each year for 4 years. Eat your heart out Ghana – although I was born in Africa so I wish you all the best.   36.8% means doubling revenue every 2 years. Those are our figures and we’re very proud of them. At TMI we swing for the fences. In 2015, TMI ranked 8th against its British competitors and we’re still competitive 4 years later.

It is difficult to exaggerate how proud I am of everyone at TMI who has rolled up their sleeves and put in the hours and deployed the brainpower that has made this happen. This would not be possible without the clients or partners, as we like to call them, past and present that put their faith in our teams and work collaboratively to achieve stellar results in the most competitive digital marketplaces and verticals. A huge thank to your partnerships and continued support. To all the people that make up our growing family at TMI, thank you for the efforts. You put in 365 days to make our company what it is today. I look forward to toasting this momentous achievement in our new offices very soon!

Analytics 360 - Get To Know Your Customers Much Better