We hear it a lot now that “Facebook isn’t fun anymore”. It feels that the biggest social network in the world has lost sight of its core values and beliefs. Today, when you go on Facebook, you see a never-ending pool of corporate posts, instead of posts from friends and family. Well yesterday Mark Zuckerberg announced that there would be major changes made to the social media platform in 2018. His exact statement was – “Since there’s more public content than posts from your friends and family, the balance of what’s in the News Feed has shifted away from the most important thing Facebook can do – help us connect with each other.” He later went on to add that the Facebook algorithm would prioritize “meaningful social interaction” over “relevant content”.

So what does this all mean for paid Facebook advertising in 2018? Well, what we can gather is organic activity will be affected mostly. The aim seems to be to shift away from non-ad content produced by businesses. This will undoubtedly be a blow for the likes of news organizations, many of which use the social platform to drive readership. According to a survey by Pew Research Centre, ‘two-thirds of Americans rely on social media for news’. Zuckerberg does identify that this will “likely result in people spending less time on Facebook” – a change that will likely have a negative impact on the company’s bottom line.

To summarize, page posts may see a decline in organic reach, due to the adjustments made to the Facebook algorithm. However, posts that lead to more meaningful interactions will see less of an impact. Paid ads should see little to no impact from this change. 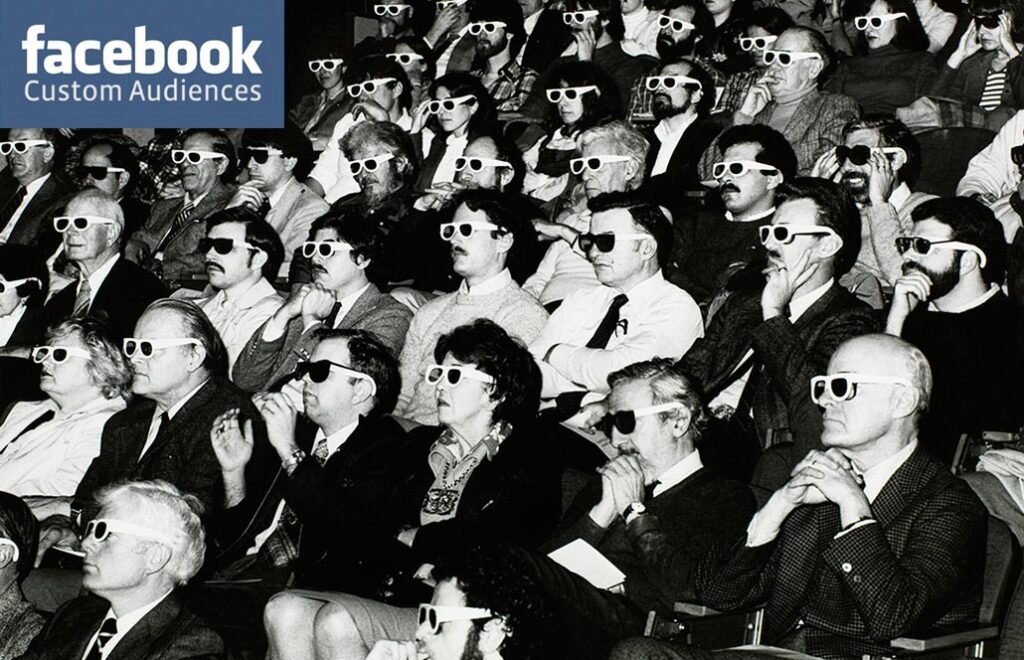