Analytics 360 – Get To Know Your Customers Much Better 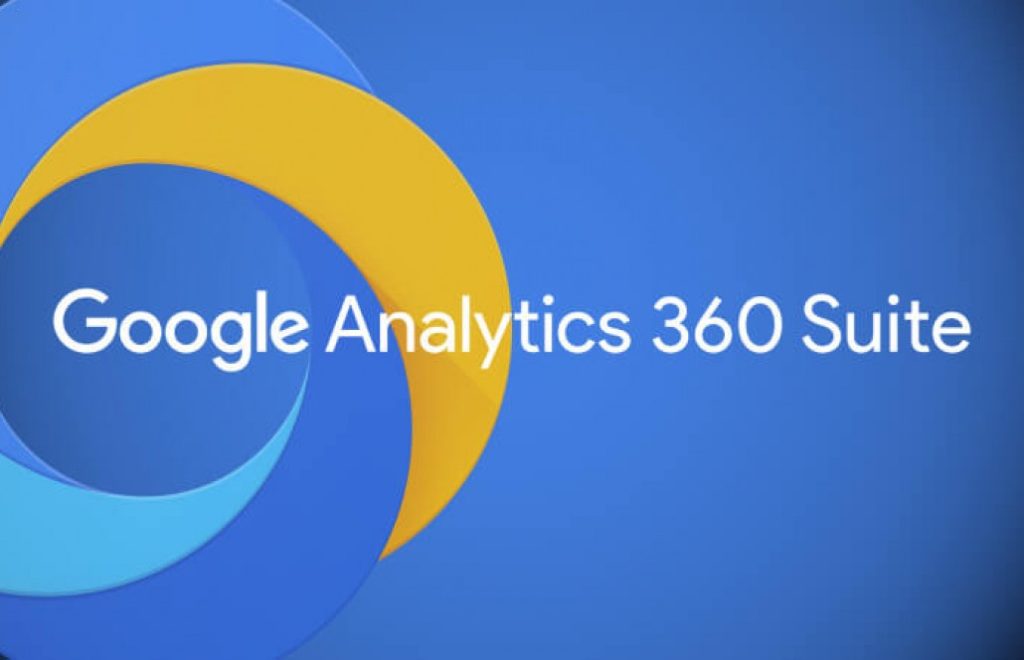 In 2014, retail e-commerce sales worldwide were approximately $1,8 trillion. The projections are that this figure will be $4,8 trillion by 2021. That’s 260% growth. Apart from Netflix subscribers and air conditioning units this last Summer, what other industry is growing like this? In the early years at TMI, we spent most of our working hours figuring out how to get the most conversions at the best CPA for our clients. At that stage, most of our clients wanted leads or sign ups and weren’t asking us too many questions about the long game. They wanted traffic to site and traffic that responded to their call to action.

TMI’s e-commerce client portfolio continues to expand and e-commerce projects are very much a feature of our new consultancy arm. We’ve tooled up on what is now called Analytics 360 and I have been having a great time sitting with my e-commerce and SEO teams learning about all that you can do in the Suite these days. It is a far cry from 15 years ago when lots of people in digital largely ignored GA and probably thought that bounce rate was something they measured at Wimbledon.

I wrote in a recent post that, “Because Google Marketing Platform (GMP) brings together DoubleClick Digital Marketing and the Google Analytics 360 Suite, all the elements of the user journey will be available to agencies and advertisers in one place.” The fact that this is so convenient is fantastic. However, given the growth of e-commerce, this development is not only convenient but also mandatory. It now can’t be any other way.

I’d like to highlight a few features that I love about the new offering. I kind of wish that this was a Russian novel-length piece and not just a blog article because there is so much good stuff on offer. But here are a few gems.

Analytics 360’s ‘unsampled reports’ option opens up a whole new world for analysis because before 360, the maximum number of rows of data you could download at a time was 5000. Unsampled reports allow the entire row count of any view to be extracted at a cost of a few API tokens at a time and agencies get 12500 tokens a day. Combining this functionality with Google BigQuery’s cloud database offerings allows agencies to accumulate as much client data as they want in a central place and then use simple SQL queries to call up the information they want for any analytical, reporting or dashboarding task. The alternative is thousands of disparate Excel files sitting in g-suite drives which is an operational meme whose time is up.

I also get really excited about the landing page A/B testing sophistication available with Google Optimize – housed within the Analytics 360 suite. Firstly, we’re no longer restricted to the first 2 letters of the alphabet. Now agencies can split traffic across 10 (A to J testing) UX variations for any landing page and use this function to be extremely granular about testing tiny variations with each alternative. This allows the methodology of A/B testing – make very small changes to 1 variable at a time – to be done properly and the resulting insights are then much more statistically significant and actionable. I can’t imagine a client that won’t be really glad to learn about this.

I’ll leave it there for now and invite you all to sit down with your Analytics 360 teams and have a look around. I guarantee you’ll have a great time.