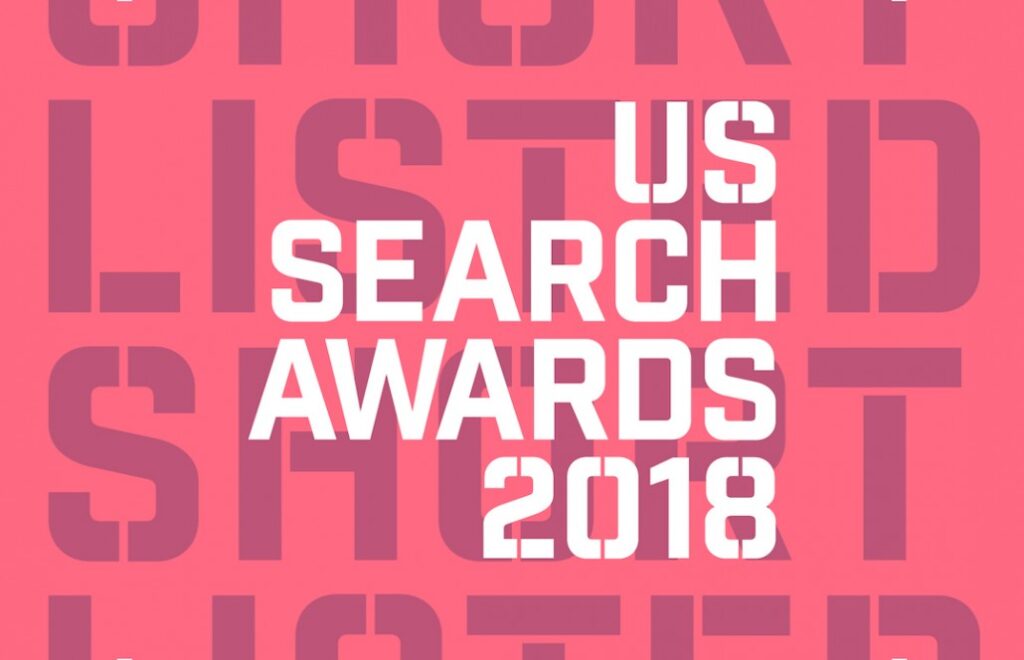 A central thrust of TMI’s expansion in the last 3 years has focused on multinational clients in the United States. We are thus thrilled to announce that we have secured a double listing on the shortlists for the US Search Awards 2018.  We feel privileged to be adjudged as competitive amongst the heavy hitters of digital agencies in arguably the most competitive market in the world. We derive further gratification from the fact that one of our entries is an SEO campaign for a company – Air Charter Service (ACS) – that is a truly global operation and that our PPC entry is for a predominantly American operation – FOREX.com – which also services several European markets.

The FOREX.com entry consists of a textbook example of the conception, implementation and management of an account restructuring. Account restructuring is a less glamorous but vital aspect of digital marketing. Such a task is briefed in by clients all the time when they move agencies or when they feel a mature account needs reinvigorating. This case study represents a repository of best practice in this regard and is thus a valuable contribution to the industry.

The ACS entry consisted of a campaign entitled “Private Jets of World Leaders”. Not only did TMI exceed the client’s goals but did so emphatically. The campaign achieved 15,000% more views than the stated objective and was well-received by the international community. The story was picked up by outlets including USA Today, Business Insider, Mail.Ru, the Telegraph, the Daily Mail and the Independent. This campaign demonstrated the power of an innovative approach and creative SEO to yield strong, demonstrable results in all major measurables.  When any company expands overseas, the challenge is to adapt and excel in different markets. TMI is now a multi-national digital marketing agency whose quality of service and operational IQ translates into winning results across the globe.

The US Search Awards is regarded as the premiere celebration of SEO, PPC and content marketing in the US and celebrates and rewards the expertise, talent and achievements of the search industry.  The awards attract hundreds of entries from the leading search and digital agencies from across North America and to those based elsewhere around the globe who are delivering work for the US market.  The 2018 awards will be presented during a gala dinner at Treasure Island during Pubcon Las Vegas.

Analytics 360 - Get To Know Your Customers Much Better