2019 Awards season has seen many firsts, a large haul of nominations and the chance to showcase the innovations and hard work of our committed staff. In this vein, we are delighted to share the good news that TMI has been shortlisted in the 2019 UK Social Media Communications Awards which is our very 1st nomination for a purely Paid Social campaign. The nomination is a significant one as it reflects the growth and excellence of TMI’s Paid Social division in line with the growth of Social Media as a percentage of advertising spend worldwide. In 2010, Facebook Ads accounted for 2.9% of global advertising revenue at $1.9bn. In 2017, Facebook Ads accounted for 19.7% of global advertising revenue which translated into $39.9bn.

Our UK Social Media Communications Awards nomination was in the headline category of Best Use of Paid Social. We entitled our entry, “The Media Image & Avon – Restructuring Into A Model Of Best Practice.”

TMI’s head of Paid Social, Tom Hutton, described the campaign’s innovative approach as follows, “Through years of rigorous testing across Paid Social platforms we have found that a funnel approach is the most efficient account configuration. We meticulously refine our audiences from those largely focused on interest-based targeting at the top of the funnel down to purely retargeting segments using a mix of pixel-based cookie pools, page engagement and custom audiences. Although targeting is key, our granular approach to account setup is also applied at ad level. Our testing matrix allows us to compare a wide range of ad copy, creatives and landing pages efficiently and, most importantly, with actionable insights. This methodology saw triple digit increases in representative contracts from Paid Social for Avon during the campaign as well as double digit cost savings per contract completion.”

The winners will be announced at the awards ceremony at Montcalm Marble Arch on Wednesday 30 October. The full list of nominations can be viewed at this link. 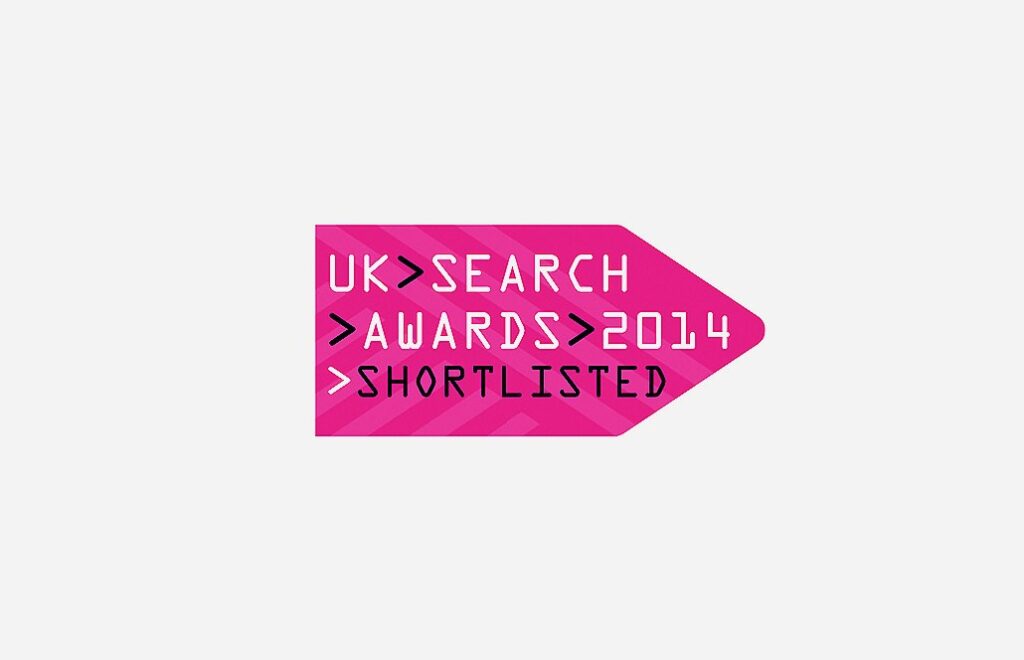 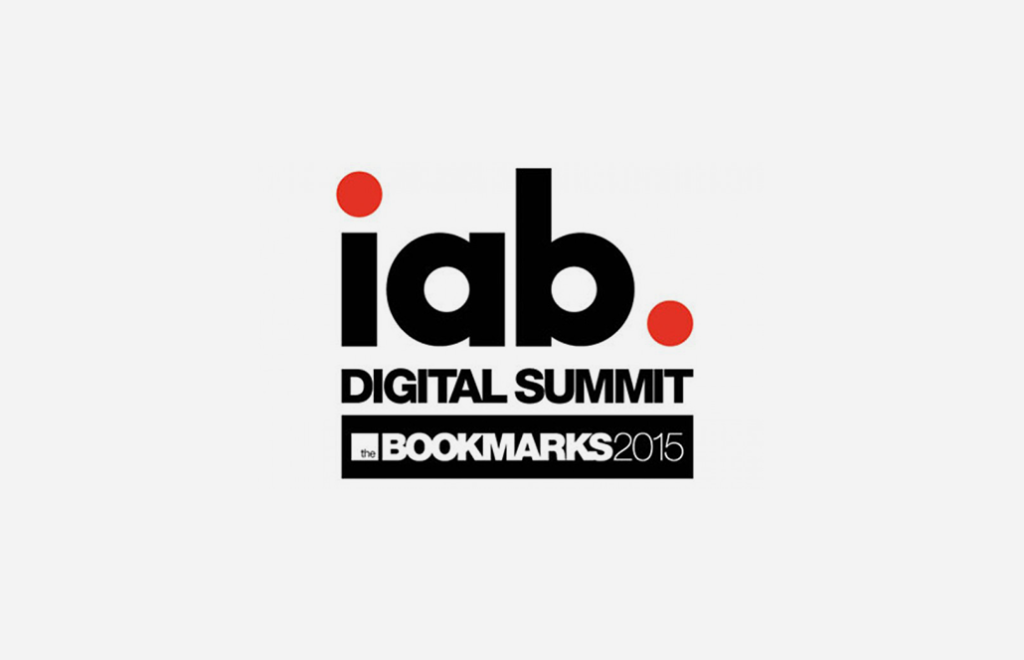