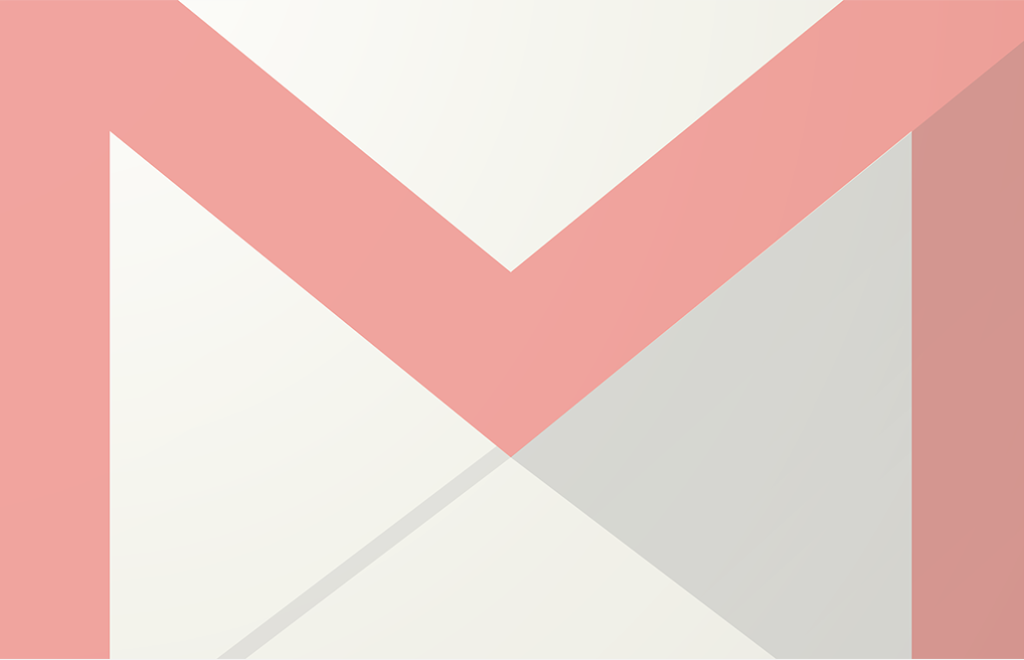 Gmail Sponsored Promotions was launched in 2013 as a Google Beta ad format that provided a new way to connect and engage with users within their Gmail.  This ad format shows an expandable teaser ad above the Promotions tab in a user’s Gmail inbox.

Over the years Google has refined and improved on this ad format to the point that it is now a fully integrated ad format within Google AdWords interface not needing any separate login or budgeting permissions set up, you simply need to request your account to be whitelisted for this service. The unique selling proposition of GSP was and still is its innovative targeting that allows a business to tailor their advertising efforts to reach and engage with users with relevant product or service offerings. With the shift of this ad format from Beta to a standard Google offering there are potentially two key questions you might ask:

WHAT HAS CHANGED ABOUT GSP AD FORMATS

The simple answer… more ad formats have been made available.  Initially users were only able to use custom HTML uploads that were either an image format or an embedded form or embedded video.  Now, in addition to the Custom HTML you have access to

The new changes are meant to support and help users / customers who might not have access to resource to set up a custom HTML ad.

HAVE I LOST ANY OF THE UNIQUE TARGETING OPTIONS?

The best way to illustrate if there is any difference between 2013 Beta and the 2015 Beta would be to provide a simple table.

Therefore the targeting that Google has allowed to fall away are Product Purchase, Job Targeting, Mailing Lists and the option of being able to get an estimation of audience reach. That being said, there are additional more favourable shifts that have taken place with the move into AdWords, namely:

The great wins that TMI has found for the 2013 Beta GSP ad formats has been the following:

GSP has shown to have incredibly cheap Cost-Per-Clicks

Within the UK and SA market clicks have cost below £1 and R1 respectively, this CPC is representative of the cost incurred for a user clicking on a teaser ad and viewing the expanded ad.  It is this cost which advertisers pay for.

Since the launch of GSPs we have been seeing average CTRs of between 15% – 25%.  CTR represents the click through rate of users who have clicked on the GSP teaser ad and have viewed the full-size ad in their inbox. In short, GmailSponsored Promotions (GSPs) remain a favourable ad format.  The shift to the Adwords interface has opened up the opportunities to be smarter with targeting options as well as more creative with advertising formats.  One would hope that these opportunities would carry forward the positive results that have been gained in cheap CPCs and strong CTRs.