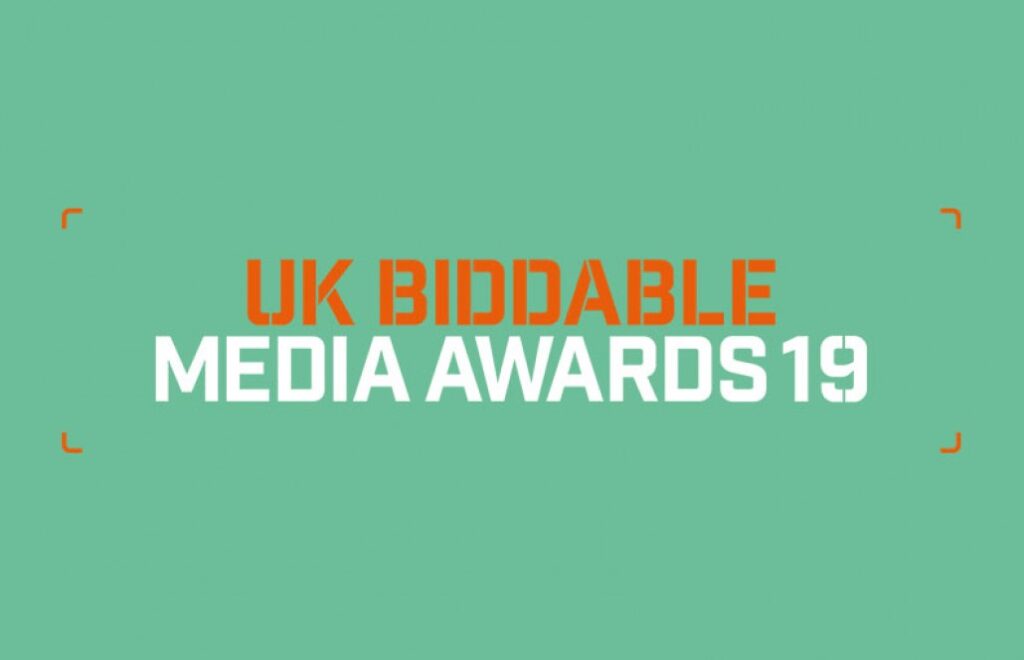 We are thrilled to be shortlisted for 3 x UK Biddable Media Awards including  the best large biddable agency, a real testament to our incredible clients and the people that make TMI what is is.  Congratulations to all shortlists and best of luck on the night! Click Here to see the full list of awards.

The Media Image was shortlisted in the following 3 categories;

1 : FINANCE CAMPAIGN OF THE YEAR – The Media Image & Refinitiv – The Unified Customer Journey

2: CLIENT-LED CAMPAIGN OF THE YEAR – The Media Image & Refinitiv – The Unified Customer Journey

3: LARGE BIDDABLE AGENCY OF THE YEAR – The Media Image

About the 2019 UK biddable awards

The awards celebrate and reward the expertise, talent and achievements of the UK Biddable Media industry.  The event will be the premiere event for the biddable media industry and will attract brands, agencies, media and technology providers.  The UK Biddable Media Awards will feature 30 categories celebrating entries from some of the UK’s leading biddable media agencies, publishers, technology providers and professionals