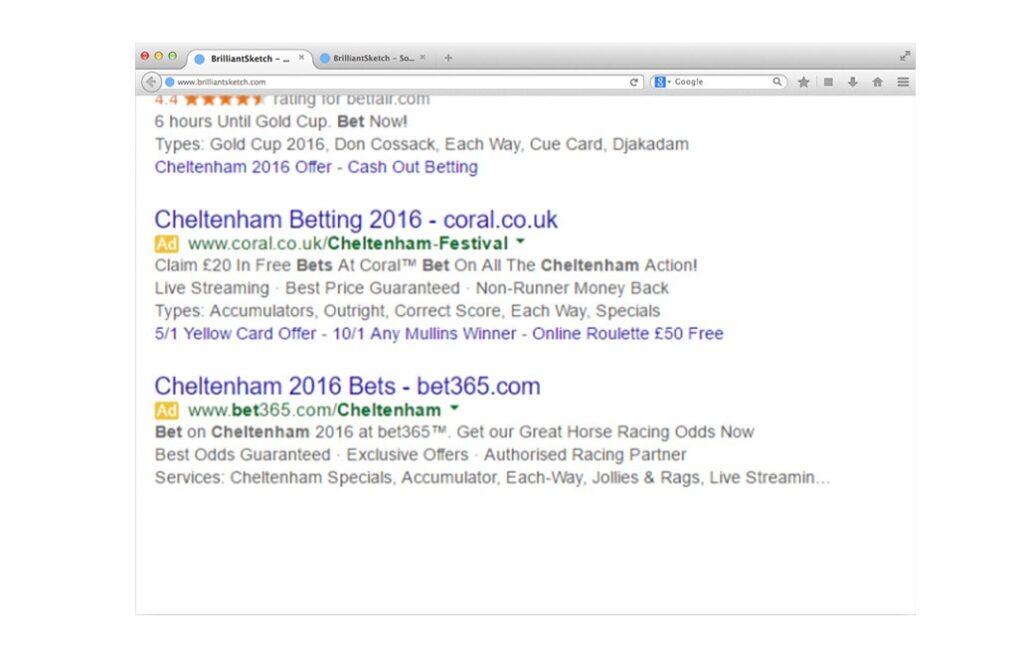 We’re extremely proud and excited to announce our ranking as a Tech Track 100 company!

To view the latest league table click here. Our Founder and CEO, Grant Macfarlane, said he was immensely proud of the achievement especially for such a young South Africa and UK agency in a very competitive market. He went on to say, “The thing that sets TMI apart from the rest is our personal touch and dedication to deliver constant results for our clients both large and small. We owe this achievement to their collaboration.”