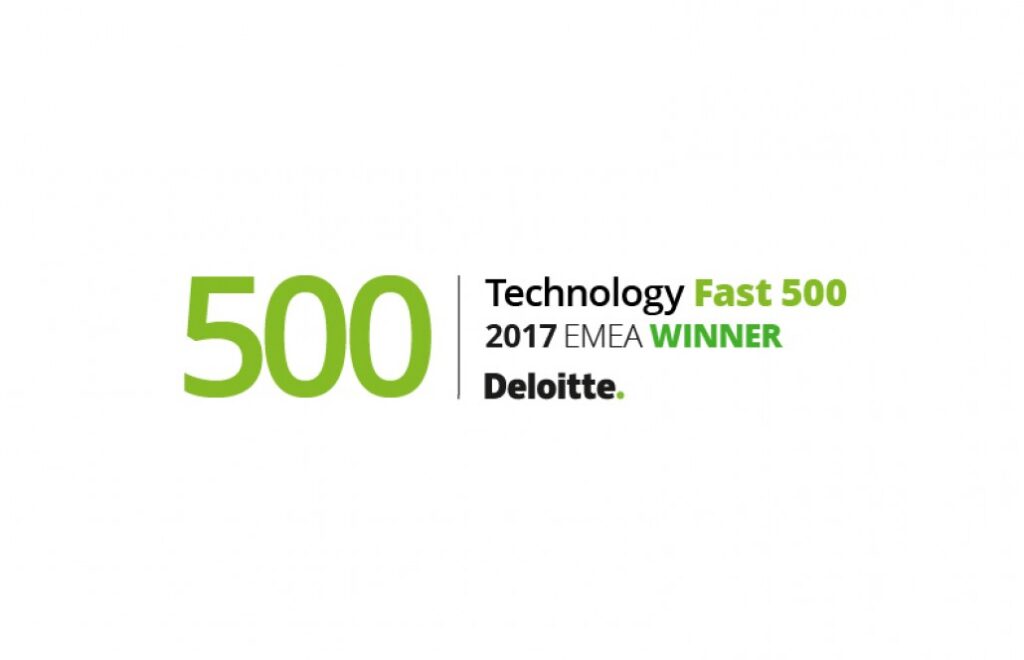 We’re thrilled to announce that The Media Image ranked 404th on the Deloitte Technology Fast 500™ EMEA list, a ranking of the 500 fastest-growing technology, media, telecommunications, life sciences and energy tech companies in Europe, the Middle East and Africa (EMEA). The Media Image grew 285% percent during this period. Click here to see the rankings. Grant Macfarlane, our chief executive officer, credits this success down to exceptional people, a data lead approach and an amazing mix of clients all at the cutting edge of technology or leaders in their respective verticals. Together with our clients we constantly push the boundaries and these awards are not possible without them. We look forward to building on the success of 2017 and are genuinely excited for 2018.