Ever since we spotted Google ditching the right hand side ads in their SERP shakeup in February, we started losing sleep about the possible implications this could have on activity during arguably one of the most competitive sporting events of the year – the Cheltenham Festival. The mainstream commentary around the matter all pointed towards a spike in CPC’s and a drop in Click Volume in positions 4/5-7, with the potential silver lining of boosted CTR’s in position 4. All of these potential scenarios would likely make it a lot tougher to compete in an already saturated vertical and marginalise smaller spenders in favour of the juggernauts of the industry (Bet365, William Hill, Paddy Power, Ladbrokes to name a few…). Now with the Festival all wrapped up and our heads cleared of the euphoria, we wanted to have a deep dive into almost 5 years of aggregated Cheltenham data to see whether we can shed some light on the true impact of the right hand side ad removals and potentially extract some learnings..

The assumption is that with positions 4+ effectively being relegated to the bottom of the page, the click volume would be minimal compared to the previous placement of these along the right hand side.

Looking at the spread in click volume over the four days, it’s clear that Position 1 pulled in a significantly larger share of clicks, which could be down to the much improved ad extensions offering that is now available (Callout, Sitelinks, Structured Snippets to name a few…). Regarding our assumption, it’s clear that the curve has “shifted” leftwards when comparing click volume – more clicks are now driven by higher positions. This seems to support our original Impact assessment, however it feels less pronounced than what was expected. What is worth highlighting, is that position 3-3.5 has seen a huge boost in click volume!

IMPACT #2: INCREASED CTR IN POSITIONS 3 AND 4

With the ads in position 4 now showing up in line at the top of the page, the assumption is that the CTR is increased significantly as opposed to the prior position at the top of the right hand side. From other verticals, we’ve seen this trend hold up with the boost in CTR in some instances even allowing a decrease in CPC. Let’s see how this holds up in the iGaming space.  Now this paints a much clearer picture: As per our assumption, CTR in position 3/4 has improved drastically – it’s up 149% YoY! In fact across all top spots we saw CTR increase substantially, with CTR dropping vs last year as we move down the positions. The rise in CTR in the top spots is an interesting development and if we assume these to be non-additive with organic clicks, it could we a worrying development for SEO as AdWords seems to be sucking more paid clicks out of the SERP…

And finally, the dreaded scenario in which competition for the top spots sees CPC’s skyrocket into the stratosphere! The data here paints a particularly odd picture – rather than increasing, CPC’s have actually decreased across positions 3-4. This makes sense – somewhat – due to the much higher CTR discovered in our previous assumption, however we would have expected competitive pressures to erode this discount pretty quickly as other advertisers started to exploit the CTR boost. However, for now, it seems that positions 3-4 are actually seeing a drop in CPC’s which does offer some very interesting opportunities for advertisers previously stuck in positions 4-5.

When Google launched Enhanced Campaigns, we saw a similar lag between CPC premiums normalising across devices as advertisers were adjusting strategies – for now, we’re happy to ride the wave of discounted CPC’s in higher positions, but we’re quite realistic in that we don’t expect this to last too long! 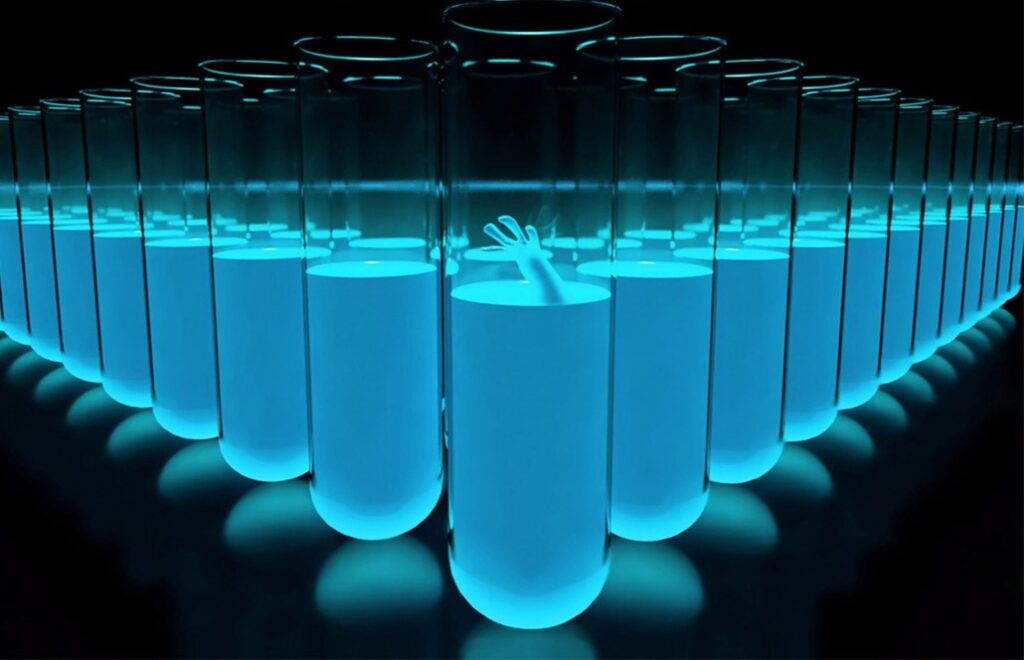 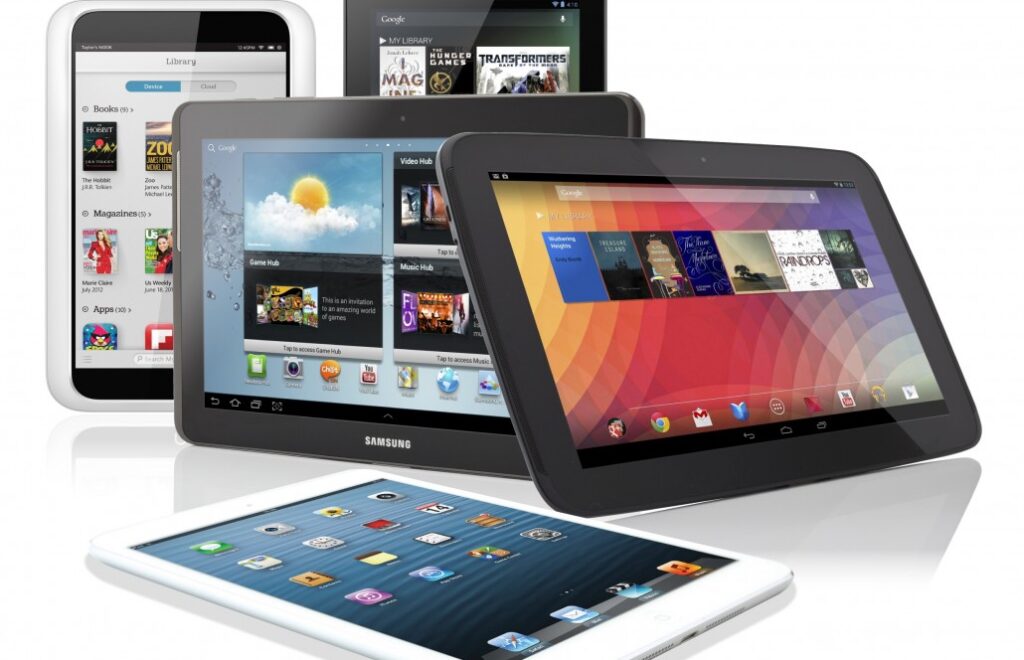 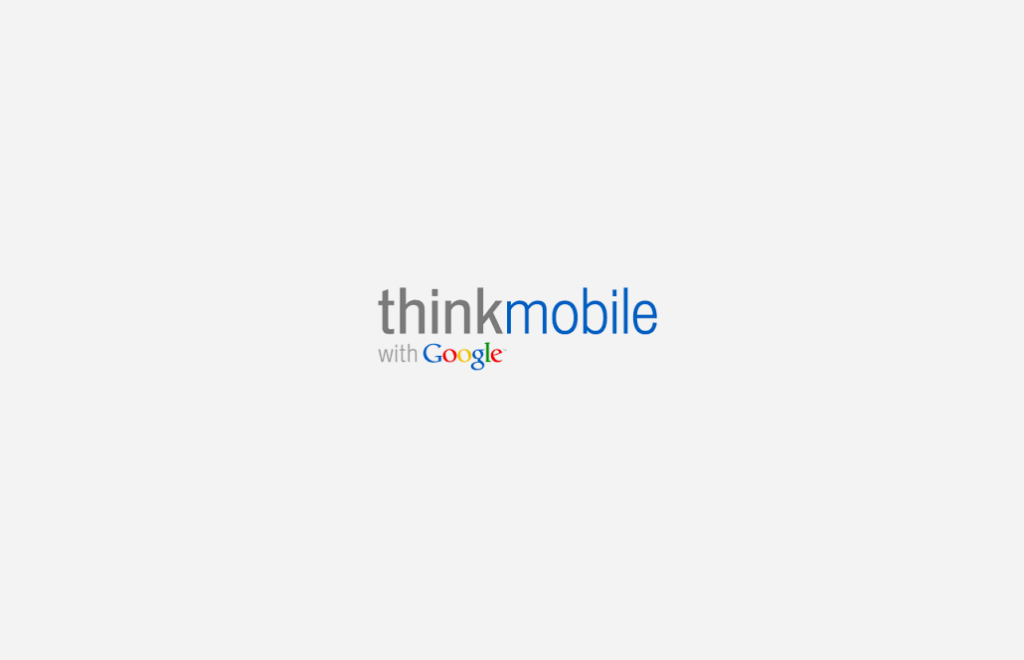