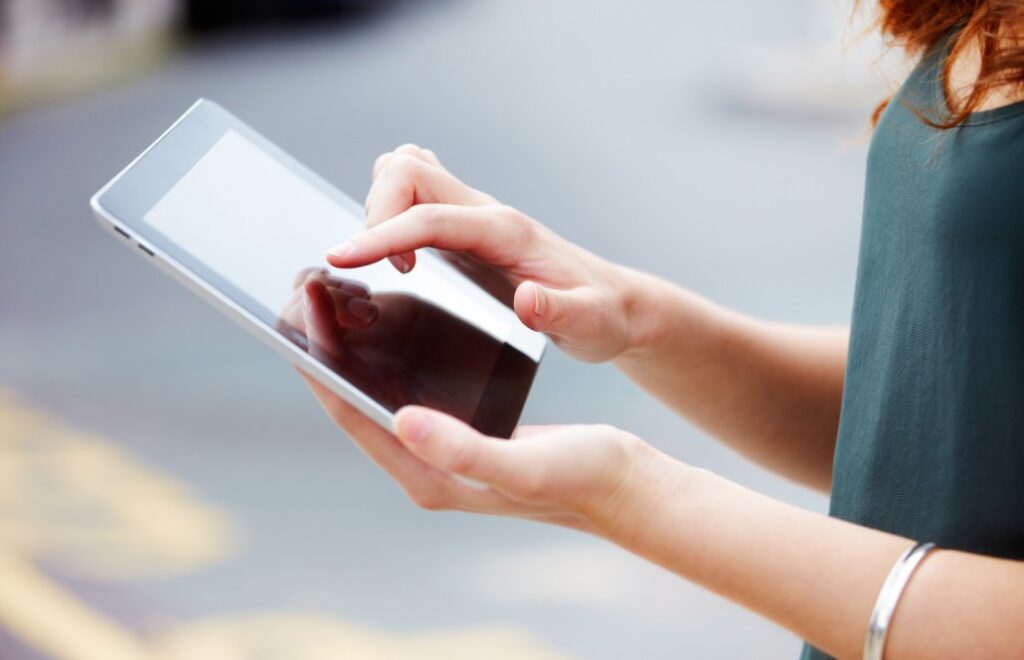 With their ever increasing focus on mobile devices, Google has recently announced an upcoming ad innovation which will have major implications to paid search marketers. Previously, tablet devices were lumped in together with desktop, meaning that if performance was strong on Desktop and weak on Tablet (or vice versa), there was not much you could do about it. To provide us with the tools to optimise in more detail, Google is changing its approach to device bid adjustments. The new approach is as follows: 1. Set a base bid 2. If desired, set bid adjustments for any of the 3 devices (there will be 3 fields for this). Ultimately, this new change will allow more flexibility in setting individual bid adjustments for Desktop, Mobile and Tablet, at a campaign level. Additionally, Google has also confirmed that we can now completely opt out of a particular device (100% downweight), whereas before the best we could do was limit exposure by downweighting by -90%. The upper limit for bid adjustments has also increased, from +300% currently to +900%, although we recommend being cautious with this… With the release, the following scenarios which are not currently possible, will be:

The release is tentatively scheduled globally for Q3 this year, and will also be available for Google Shopping campaigns.