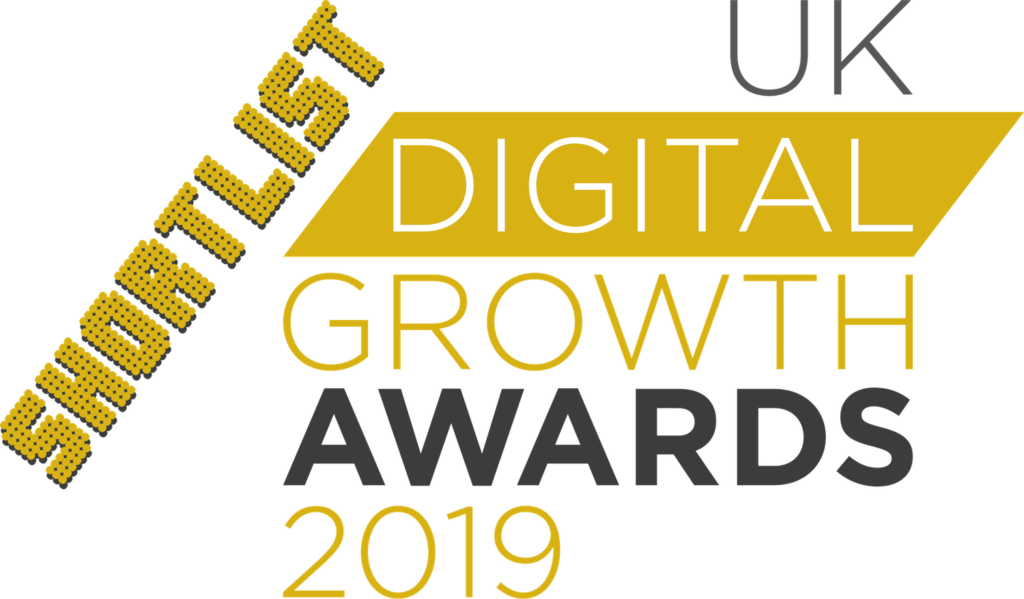 2019 Awards season continues to be a very fruitful one for TMI and we are delighted to share the good news that TMI has been shortlisted for 2 categories in the inaugural UK Digital Growth Awards. The first nomination is for a very significant one as it encompasses the growth and excellence of the agency as a whole from the period of May 2018 to April 2019 as stipulated by the entry criteria. TMI is up for PPC Agency Of The Year. This is very exciting indeed.

TMI’s Managing Partner Alistair Albers commented “It’s always a tremendous joy to be recognized by industry awards. Although it’s by no means our raison d’être, it highlights how privileged we are to work with the incredible clients we do and, as importantly, to work among such immensely talented and committed TMI’ers.”

The second nomination goes to Group Account Director Rowan Kleij and his team in the PPC Campaign Of The Year category for their work on the Interflora account during the crucial Christmas rush in December 2018. This follows hot on the heels of their April 2019 nomination for the same campaign in the Festival of Media Global Awards.

Kleij notes that they faced formidable challenges during the campaign. “Our goal was to maximise the order volume obtained within strict CPA targets during a peak time of year. Interflora’s proactivity, flexibility, and brilliant strategic contributions allowed for a robust collaboration that saw us dominate the ad auctions. With a newly-implemented Shopping campaign set up, we blew last year’s Christmas performance out of the water – netting a dramatic YoY uplift in order volume of 41%.”

The winners for the inaugural awards ceremony will be announced at Montcalm Marble Arch, London on Wednesday 17 July 2019. TMI will be there in full force for the big night. The full list of nominations can be viewed here.

New Site in the Pipeline? Mobile SEO Will Soon be the Only Way to Go