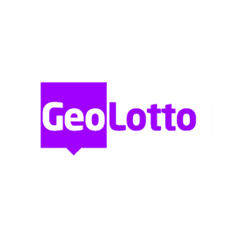 GeoLotto is a company that operates in the UK creating brilliant, new location-based lotto games.

The coverage has been positive and we even had a request from BBC Radio for our video presenter, David Fabbro, to go on radio this morning

We started our outreach campaign for a GeoLotto video project on 22 December 2014, and as of the beginning of February achieved a total of approximately 400 000 views for the 6 videos that were released. The videos featured a GeoLotto rep walking the streets of UK cities handing out envelopes of cash. Our new media producer liaised on the structure of the footage and the musical overlay, optimising GeoLotto’s YouTube channel for playlists and meta data. As soon as the videos were published on GeoLotto’s YouTube channel and Facebook page, our outreach specialists attracted online influencers and high profile websites to embed the videos for their followers. The videos were shared with key audiences across multiple social media platforms, and our outreach specialists contacted the press to spread the word. There were sites that got wind of the viral video content and re-uploaded the video themselves. Apart from the video views, the campaign also increased brand awareness for GeoLotto – with an estimated 2400% increase in their YouTube channel video views and thousands of GeoLotto brand mentions across multiple web platforms.

We provided critical feedback and guidance on video edits to increase the shareability of the videos. The finalised videos were both entertaining and shareable, which carried the project to the next level. From the start of the campaign on 22 December 2014 to mid February 2015, new GeoLotto YouTube viewers spent more than 3,200,000 minutes (over 53,300 hours) watching the videos. The UK accounted for approximately 60% of the views, followed by Australia and the USA bringing in 7% each. The average view duration was 71%, far exceeding the standard 20-30% rate.

Our forecast of the minimum number of views—based on the budget, average click-through rates and similarly themed video campaigns—was 10,000. By the end of January just one of the videos had attracted 49,455 views. This total does not include views of the video on any sites which re-uploaded the video themselves. The total reach could easily be four hundred times as high as the figure above. The Daily Mirror re-uploaded the video and it was shared 969 times. UniLadMag.com re-uploaded the video, bringing in 23,000 views, as well as 5,000 Likes and 500 Comments on their Facebook page of over 4,000,000 Likes. Metro.co.uk brought in 2,000 views. Edinburgh Evening News brought in more than 250,000 views via their Facebook page where the video received 5,329 Likes, 1,900 Comments and 1,148 Shares. Also, UniLadMag.com uploaded the video and brought over 2,838,264 views on its own and the concurrent Facebook-driven outreach produced over 17,000 likes and over 15,000 shares.

GeoLotto wanted an organic outreach campaign. Some of the budget budget was allocated toward paid advertising on Facebook and YouTube, but the majority was assigned to identifying and contacting online personalities and popular websites with large followings to share the videos with their online communities. We worked to expand awareness and interest rapidly from an early stage. The videos were shared thousands of times, with major news outlets covering selected segments. In one example of this, the Channel 4 TV show, ‘The Last Leg’, wanted to share the video footage on their live show. 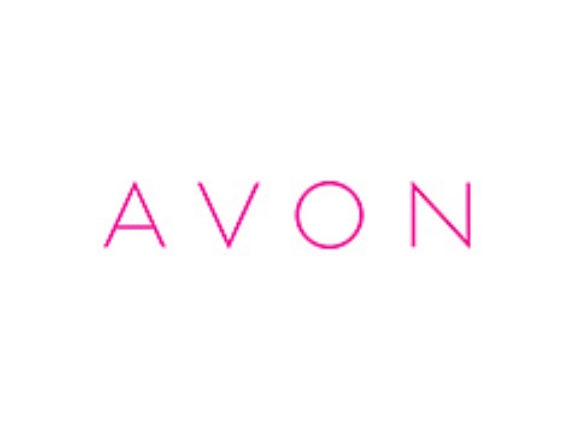 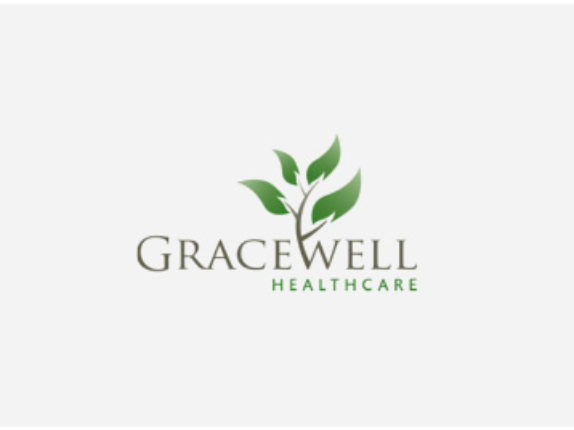 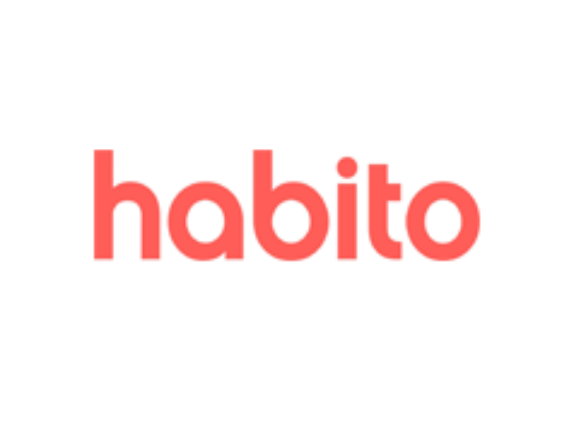 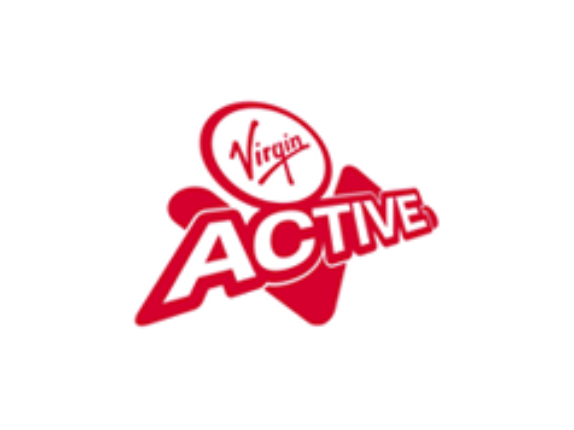 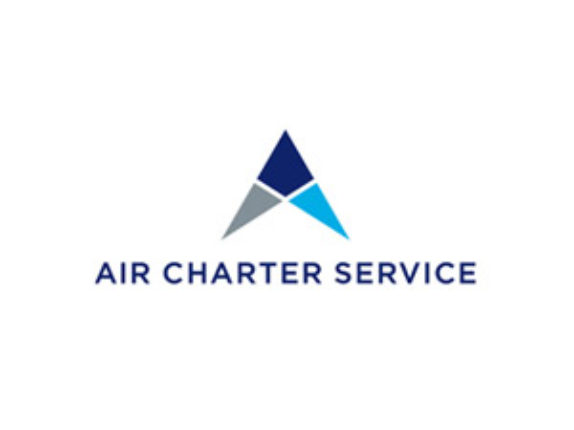