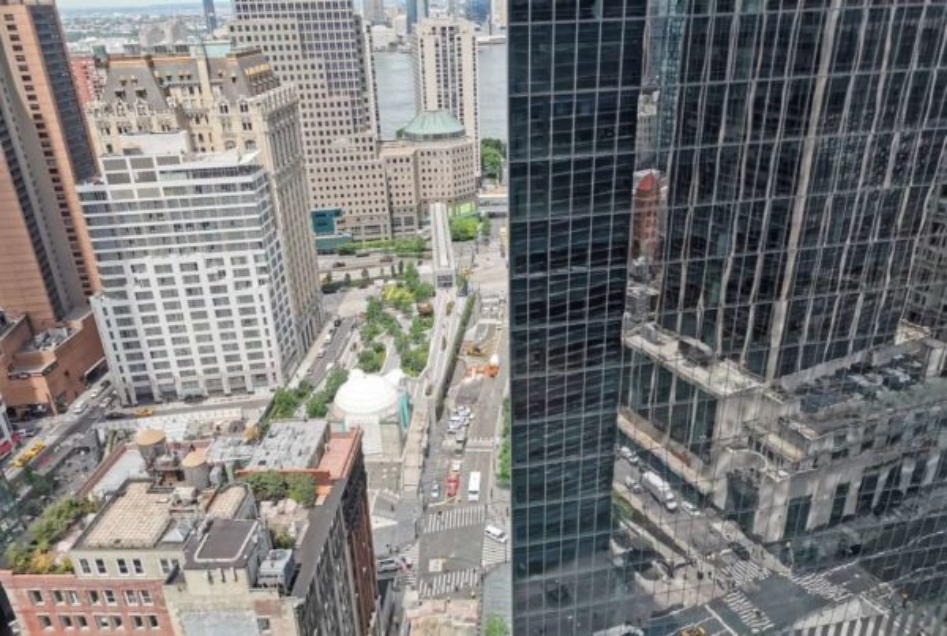 I think it’s fair to say that every great day in one’s life might also have turned out to be a disastrous one too. Perhaps this is because a great day should involve a victory of some kind – a triumph over something difficult.

A truly great day requires an instance of big match temperament; the summoning up of courage, grit, or the ability to suppress the urge to lose one’s cool and opt to do the right thing when nobody else is.

Many people associate great days with extreme pleasure or happiness, but pleasure should get more bad press. It’s easier to get pleasure these days than at any other time in human history; however, that which is easily gained is just as easily lost, as anyone can tell you if they have experienced the agonies and regret of the morning after the big night out.

And happiness, too, is temporary. All the big thinkers of history have seen this. No sooner is happiness achieved then the habituation sets in and something new is required to sustain that feeling.

Satisfaction is different. Satisfaction takes hard work and so it lingers much longer than happiness. It also can’t be taken away from you by the bad tides that life brings. Satisfaction doesn’t get enough good press because many would prefer that the maxim “anything that matters is difficult” wasn’t always true.

I’d flown over the weekend from Cape Town, via Qatar, to London Gatwick and then on to New York arriving, bleary-eyed, late on Sunday.

I’d never worked for a multinational client of that size and scope – not by a long shot – and when New York’s glittering skyline hoved into view as the yellow taxi turned towards Manhattan, I was as excited as I was intimidated.

After arriving at my hotel in the Lower East Side, I went up to the rooftop bar to have a beer, where I took guilt-ridden micro-sips of my $9 IPA (I didn’t see that coming) and looked up to Midtown and down to Lower Manhattan.

I remember thinking to myself: “ Andrew, this is a huge moment. Don’t have another beer. Get a good night’s sleep and knock this one out of the park.”

The next day dawned overcast and as I opened my hotel window, the inspiring hum of a Manhattan morning was matched only by the angsty hiss of the butterflies in my stomach.

Alistair Albers – TMI’s managing partner – was meant to meet me for breakfast, but even at the ripe old age of 42, I would rather have had my mother there with a packed lunch and an encouraging hug.

Another Day in the Office

Alistair bore about as much resemblance to my mother as I was expecting but I had a strong sense that he was backing me more than I was myself, and that made for a comforting start to the day.

On our taxi ride to 1 Liberty Plaza – the address Avon calls home – Grant Macfarlane, TMI’s founder and CEO, phoned to wish me luck and, without knowing it, filled the much-needed mom slot for the morning’s motivations.

There is no denying that I walked into Avon’s 25th-floor offices with a white knuckle grip on the handle of my laptop bag.

The following hours required courage, grit and fantastic backing from the Agency. It also helped that Parsha Hobbs – TMI’s Account Director for Avon – added her own vital contribution of encouragement over a shared lunch.

In the event, the day sped by albeit with the odd dash to the bathroom for a few minutes of nerve-calming deep breathing exercises.

Back at my hotel room that evening – utterly exhausted but totally satisfied – I hit the sack with a happy heart.

Thank you TMI for giving me the opportunity to rise to the occasion.